On Jan. 1, 2021, the Basel Convention treaty entered new policy territory as it began explicitly regulating the international trade of nonhazardous scrap plastics. The BC-14/12 decision, which was adopted at the Conference of the Parties to the Basel Convention in May 2019 and will amend several of the Convention’s annexes, has significant implications for recyclers—even those who don’t trade in plastics.

Scrap News spoke with Adina Renee Adler, ISRI’s vice president of advocacy, about complications surrounding the decision and how the new policy move is likely to affect the broader recycling industry.

This is the second part of a two part series. Read part one of the conversation.

ISRI will continue build on these achievements in 2021. Members and other industry stakeholders can look forward to the trade association’s advocacy agenda to be release at the end of January 2021. 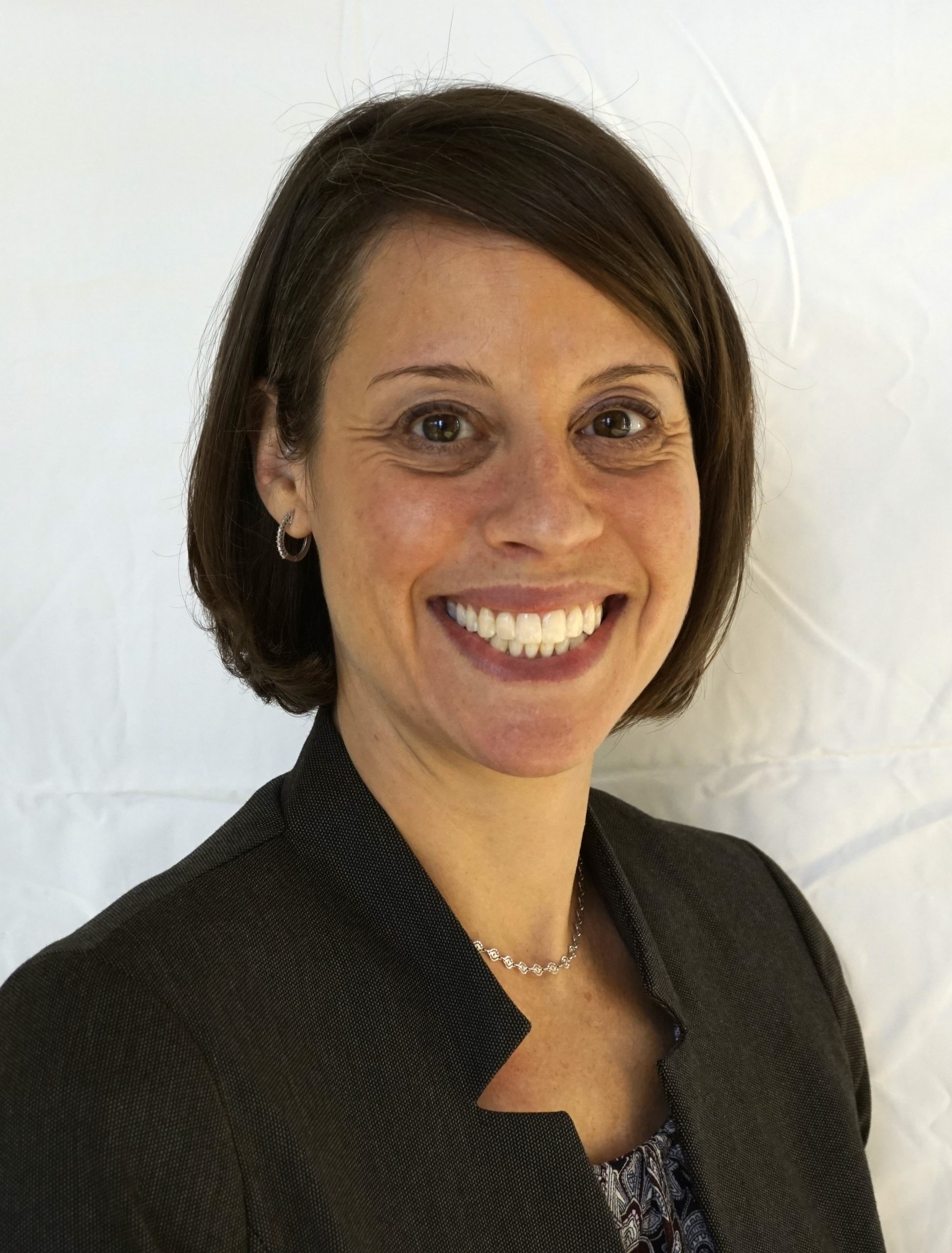 What are the implications of the Basel Convention categorizing certain types of scrap plastic as hazardous?

There are several. You’ll see more processing localized, instead of moving plastics to another country to be processed. Material might go through one or two stages near the collection point, and then it’ll be in a purer form [before export]. The second implication, not totally unrelated, is that a cleaner, purer bale extracts a higher value. And the question is whether or not the customers and countries that were used to paying a lower value for material that still needs to be processed are going to be willing to pay the higher price point. The third implication is that trade will be reduced no matter what. And that’s where you come to the fact that the United States is not a party. The covered materials, including the nonhazardous plastics, cannot be traded between the United States or any other party, unless there’s a special arrangement in place—the article 11 agreement. So there is going to be some trade that’s prohibited with the United States. Another implication is that there are developing countries that don’t have recycling capacity. [With these new rules], they cannot just easily trade plastic scrap unless it’s in a pure form. If they don’t have sorting and cleaning capacity, they may want to send a mixture to another country that has the capacity, but they’re going to have to go through the prior informed consent procedure. So it’s not a prohibition, but it’s an administrative burden that would slow down the process, and possibly lead to the trade not happening. Yet another implication is that different governments are just going to have their own regimes. Some governments might decide they really need material from the United States and they’re just going to find any way to do it, whether it’s negotiate a special arrangement or relax the regulations. For example, the U.S. and Canada have negotiated an agreement to allow for trade of all plastics, because we’re each other’s largest market.

Keeping all of this in mind—the idea that we have these special arrangements with different countries and can go around Basel to a certain extent—what would it mean if the U.S. were a party to the Basel Convention?

The U.S. as a non-party is prohibited from transboundary movements of hazardous and nonhazardous, for-special-consideration materials—anything listed in Annex VIII and Annex II. So if they were to become a party, they would not have to face that non-party prohibition. Additionally, as a non-party, the United States only has an observer status at the convention. If it were to be a party, the United States would be able to be a part of the formal negotiating process.

Jumping off from that, with the incoming Biden administration, there is already a really big focus on the environment, particularly climate. Do you anticipate them picking up where previous administrations left off and looking into joining the Basel Convention?

As of now (Dec. 7), we haven’t heard much about how recycling fits into their approach to environmental issues. We in the government relations department are trying to do some initial outreach with transition teams to be able to talk about the recycling story and its contributions to the environment and make sure that they understand that.

As far as the Basel Convention goes, we have not heard anything about that in their policy calculus. [Currently], we don’t even know who the nominee is for EPA Administrator, and that individual might also give us a little bit of a sense of what the priorities for that department will be.

I know that Basel now has their eye on electronic scrap. Can you talk about that a little bit, and whether you see anything else on the horizon that they might also be looking into regulating.

Earlier this year, it came to our attention that the governments of Switzerland and Ghana informally put forward an idea to control all electronics. They would put all end-of-life electronics in Annex II, so that all nonhazardous electronics would be controlled with no exceptions. They have since briefed Basel Convention parties and observers in several different settings, and we’re supposed to see their formal suggestion that all nonhazardous electronics be controlled by the Basel Convention someday soon. And this would have major implications for [electronics] members, because at least 20% of their business is taking used electronics and moving them to another country to either be refurbished or repaired. There’s a very robust secondary use market for all electronics: phones, computers, copier machines, etc. If this [proposal] is approved, then the 20% of their business would come under the controls of the Basel Convention, which means that they would have to ask permission of the receiving government before they can make the trade move. Even before the plastics amendments went into place, governments were overwhelmed, backlogged with notification requests. With end-of-life electronics, the administrative burden will serve almost like a prohibition because as I said, we cannot have a trade without it. At the same time, you have communities in some of these developing countries that rely on secondhand electronics for economic opportunity.

In terms of any other materials, there is nothing formally proposed or under discussion. But I am worried that mixed paper could be targeted at some point in the future. Mixed paper is not well valued by certain governments because it’s not well understood. My worry is that a government is going to propose that the Basel Convention control mixed paper. At this point, the plastics discussion opened and set a precedent for any party in the Basel Convention to suggest something be controlled.

This conversation has been edited and reorganized for clarity.

ISRI will continue build on these achievements in 2021. Members and other industry stakeholders can look forward to the trade association’s advocacy agenda to be release at the end of January 2021.