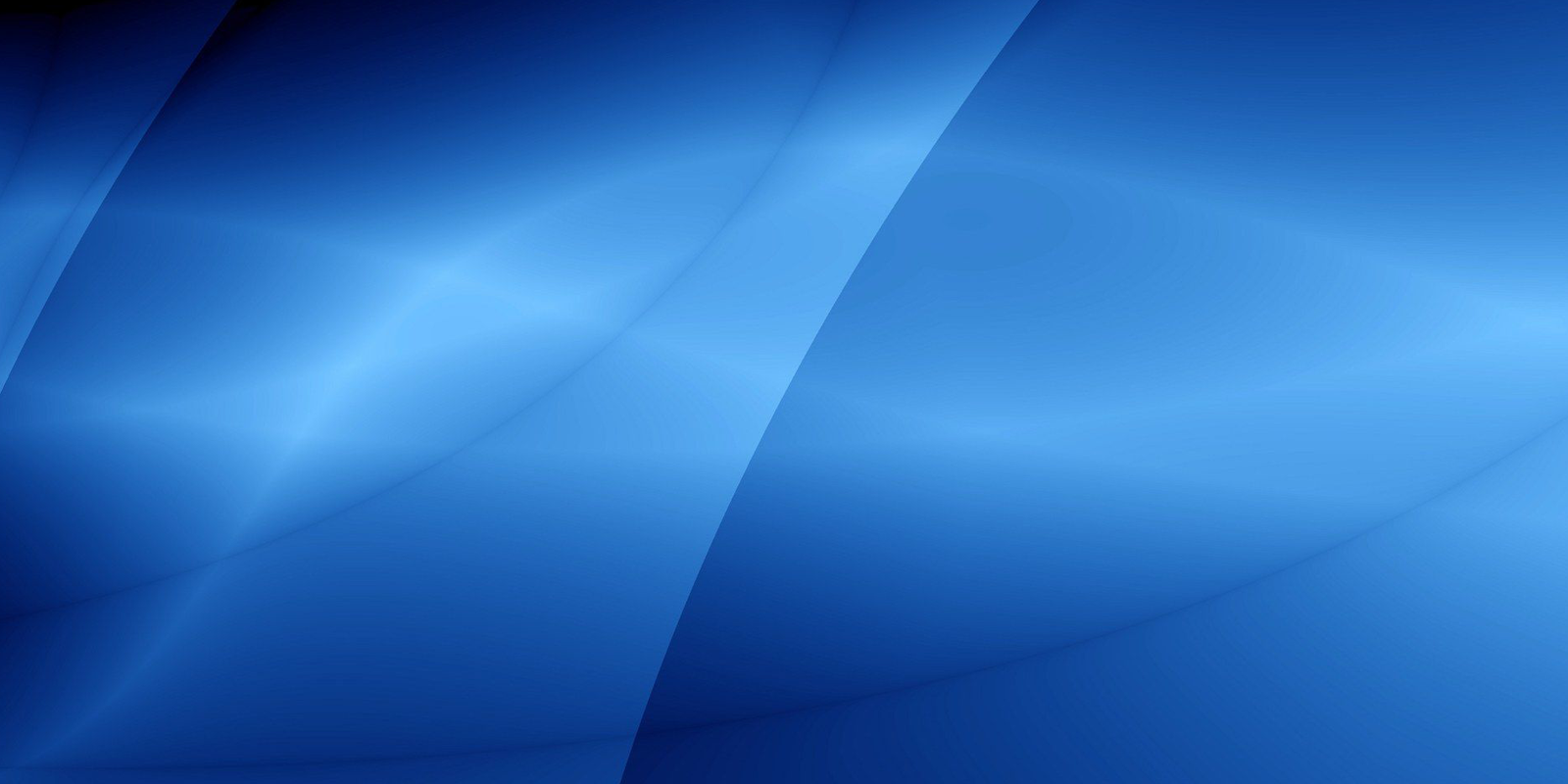 Hiring Individuals with Disabilities, A Labor Solution for Recyclers

By Brian SprowlFebruary 1, 2022No Comments

Like many industries, the recycling industry continues to struggle to hire and retain new employees due to the extremely competitive labor market conditions in the U.S. today. Fortunately, there’s an untapped, proven talent pool that recycling companies should consider pursuing—individuals with intellectual disabilities.

“Our industry is in trouble from a labor standpoint, so we want to talk to recyclers and let them know there’s a workforce waiting for them in the wings,” says Bill Morris, co-founder of Blue Star Recyclers, and one of the speakers for the ISRI2022 session, “An Untapped Labor Solution: Successfully Employing Those with Disabilities.”

“There’s a massive workforce sitting at home that’s available that employers don’t even know about,” he explains. “We want to connect employers with this workforce not out of any philanthropic desires, but because this is a workforce that’s hard-wired to work in this industry, and it’s a legitimate labor solution.”

In 2020, 17.9% of persons with a disability were employed, down from 19.3% in 2019, the U.S. Bureau of Labor Statistics reported in Feb. 2021. Despite those low numbers, Neil Samahon, CEO of nonprofit organization Opportunity Enterprises, and the second session speaker, insists that individuals with intellectual disabilities are highly skilled and equipped to work various jobs throughout the recycling industry.

“Folks with disabilities, or different abilities, should be viewed similarly to those who don’t have disabilities. It’s a mutually beneficial relationship, what we as employers can give to them and vice versa,” Samahon says.

After 30 years in the telecommunications industry, Morris decided to work with individuals with disabilities similar to his brother. In 2008, he applied for a job to run a day program for people with disabilities. Despite not having any qualifications or experience, he was hired and put in charge of a center with 65 adults who had severe intellectual disabilities.

During that time, Morris came across a group of young men with autism at the center who spent their days taking apart old computers and printers. Morris wanted the group to be financially compensated for their work, so he struck a deal with a recycling company in Denver that agreed to send the group computers to disassemble for a fixed price. The group began working in Oct. 2008 out of a warehouse in Colorado Springs. A year later, in Nov. 2009, Blue Star Recyclers was formally launched with the goal of recycling electronics and other materials to create local jobs for people with autism and other disabilities. By the end of 2021, the company had expanded to more than 50 employees across five locations. In its 12 years of existence, Blue Star Recyclers has had less than 10% annual turnover, less than one lost time accident per year, and a third-party researcher clocked the company’s employees in at 98% engaged on the clock.

Samahon was drawn to Opportunity Enterprises, a nonprofit organization based in Valparaiso, Ind., that helps individuals with developmental disabilities reach their fullest potential, because of his daughter. When he moved to Valparaiso, she moved with him and started receiving services from the organization. Around the same time, Samahon began serving on the organization’s board of directors. During that time, he was a member of the organization’s Social Enterprises committee because of his background in recycling. Opportunity Enterprises has a number of social enterprises that clients of the organization can work for. The goal of the social enterprises is to create more opportunities to employ individuals with disabilities. One of the enterprises is SecureShred, which provides confidential document destruction shredding and electronics recycling services for businesses and consumers.

When the previous CEO retired, Samahon stepped in to fill the role. With over 25 years of experience in the recycling industry, Samahon looked at all of the organization’s social enterprises and looked into ways that they could be rebranded. For SecureShred, the natural progression was to go into electronics recycling. While Samahon’s background wasn’t in electronics recycling, he did have a relationship with Jason Zeid, president of Universal Scrap Metals (USM), in Chicago. USM owns a company called BLH Computers, which repairs and sells reconditioned desktops, laptops, tablets, and other electronics. All components that are unable to be refurbished or resold are sent directly to USM and USMe (USM’s electronics assets division) for recycling, and Masters & Alloy (USM’s foundry) for refining. Samahon spoke to Jason and asked if he could help Opportunity Enterprises expand into electronics recycling, and he says Jason’s team has been a tremendous help.

Samahon heard about Blue Star Recyclers through the e-Stewards initiative, which defines and promotes responsible electronics reuse and recycling best practices worldwide. After a few conversations, Samahon and Morris realized that their organizations shared similar mindsets and wanted to find ways to work together. They were able to visit each other’s facilities in 2021. “It’s incredible that we crossed paths. Hopefully through our combined efforts we can make a difference on this topic,” Samahon says.

“We’ll present data that dispels concerns,” Samahon says. “That data will highlight some of the reported concerns that employers have prior to hiring an individual with a disability, and we’ll have additional data that shows how these concerns were alleviated.” He notes that a lot of people he’s talked to over the years are curious about hiring an individual with disabilities, but they don’t know how or where to start. “They’re not prepared, they’re afraid,” Samahon explains. “So, we’ll address some of those fears and try to alleviate any concerns a potential employer might have.”

“The stress and consequences that humanity has been faced with, if now isn’t the time where we understand that we’re all human and rely on each other and need to work with one another and accept one another, then when will we?” Samahon says.